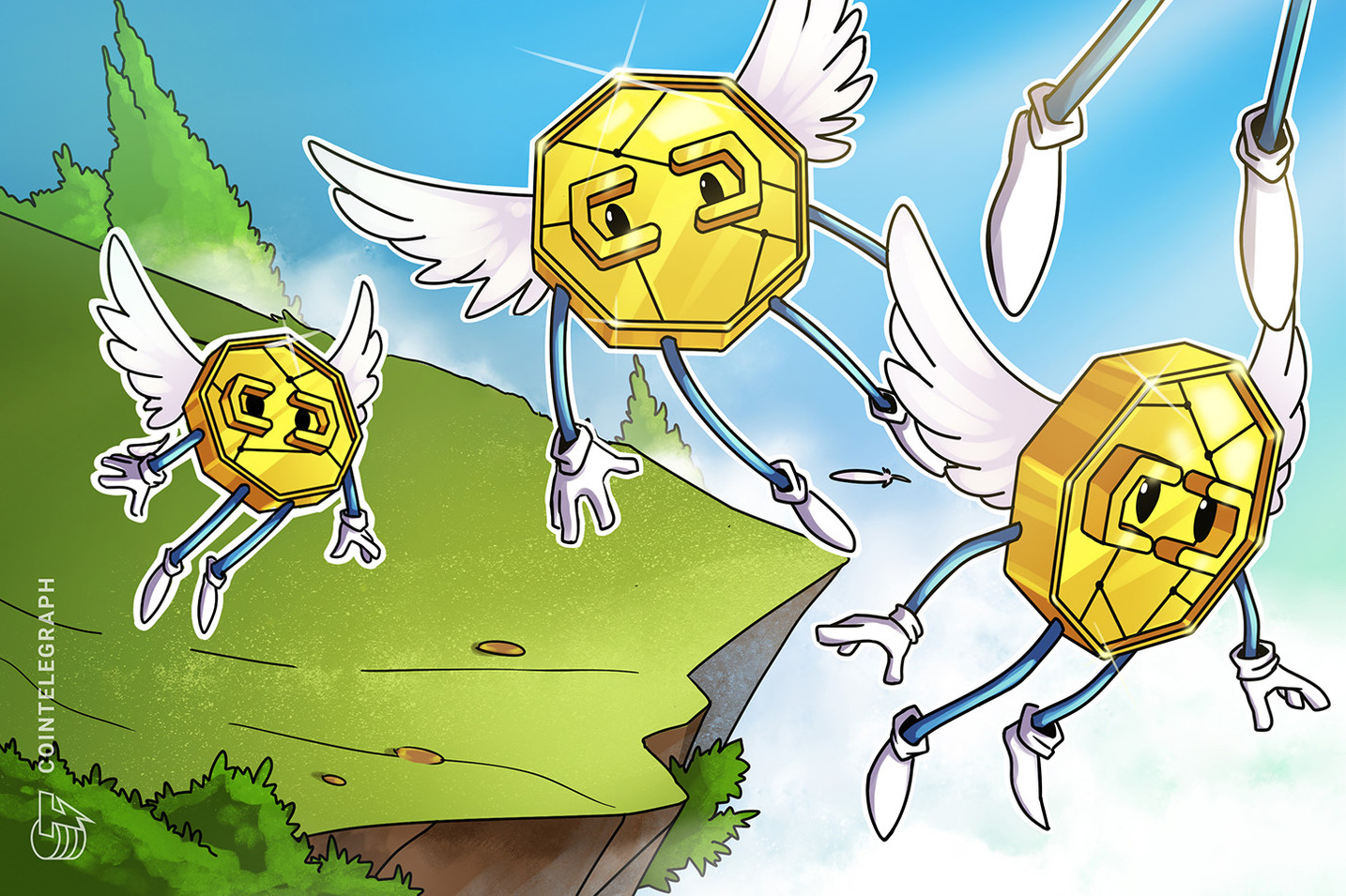 The cryptocurrency market charged full steam ahead on Aug. 11 as the price of Bitcoin (BTC) climbed to $46,743, and bulls are now taking aim at the $48,000 resistance level as the next target.

Data from Cointelegraph Markets Pro and TradingView shows that the biggest gainers over the past 24 hours were IoTeX (IOTX), WINk (WIN) and Dent (DENT).

IOTX continued its hot streak on Wednesday as the altcoins took the position as the top 24-hour gainer for the third day in a row. The gains appear to be connected to the Aug. 11 announcement that Coinbase would be listing the token.

VORTECS™ data from Cointelegraph Markets Pro began to detect a bullish outlook for IOTX on Aug. 10, prior to the recent price rise.

The VORTECS™ Score, exclusive to Cointelegraph, is an algorithmic comparison of historic and current market conditions derived from a combination of data points, including market sentiment, trading volume, recent price movements and Twitter activity.

As seen in the chart above, the VORTECS™ Score for IOTX elevated into the green zone and reached a high of 70 on Aug. 10, around five hours before its price increased 322% over the next day.

WINk, a Tron-based oracle project, had the second-largest gain in the past 24 hours. The likely catalyst behind the move is growing community excitement over new staking and liquidity provider opportunities, as well as the project’s gaming and nonfungible token features.

WINkLink protocol has now completed its transition from being a strictly gaming-focused platform to a comprehensive oracle system capable of connecting real-world data through its smart contracts.

VORTECS™ data from Cointelegraph Markets Pro began to detect a bullish outlook for DENT on Aug. 7, prior to the recent price rise.

As seen in the chart above, the VORTECS™ Score for DENT climbed into the green zone beginning Aug. 7 and reached a high of 75 on Aug. 9, around 44 hours before its price began to increase 44% over the next day.