Alternative accelerator mechanisms will empower the next generation of entrepreneurs and their blockchain projects. 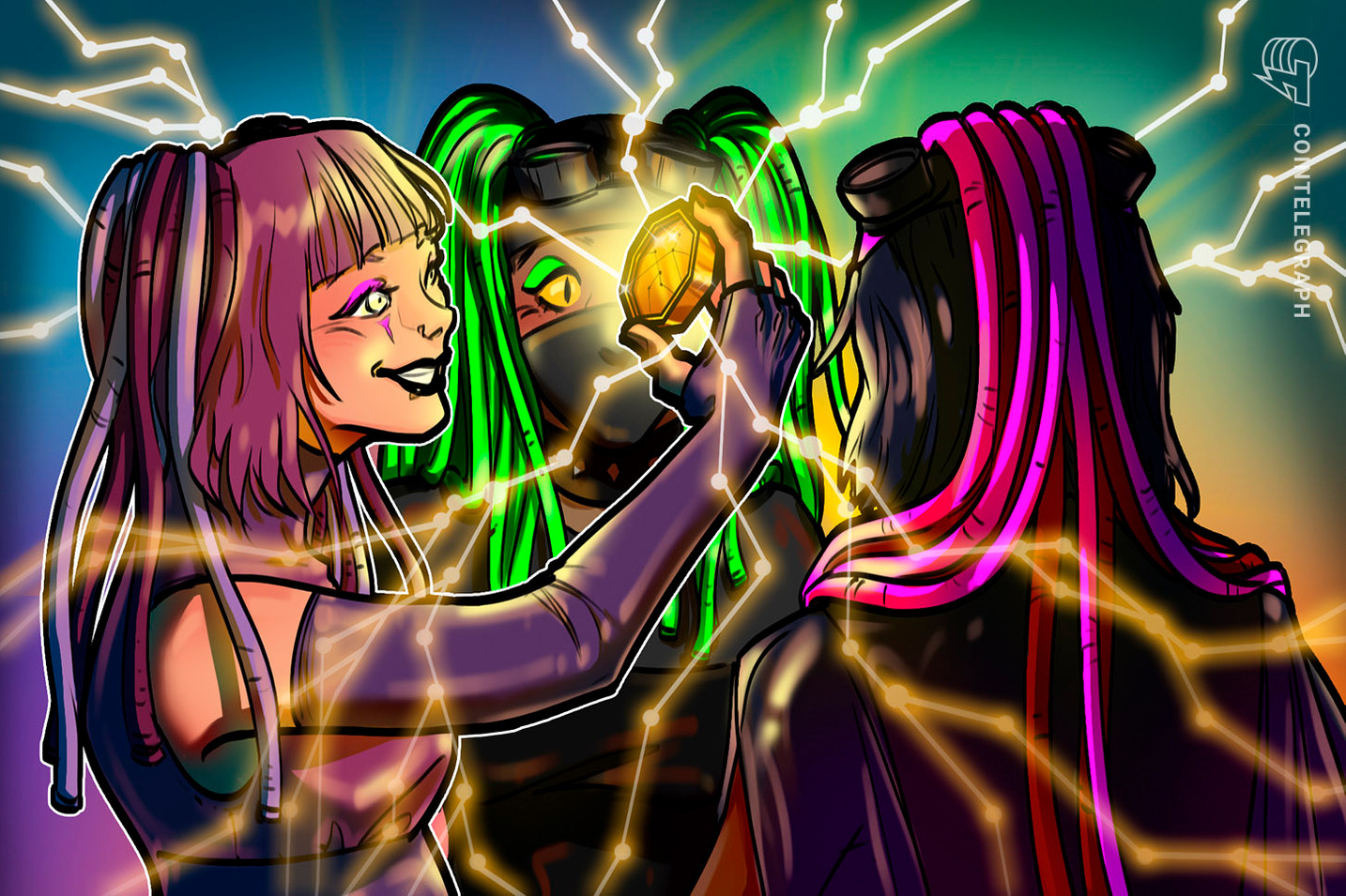 My colleague, Elias Simos, likes to say we’re living through a digital asset renaissance, including the digitization of non-digital asset value. Decentralized solutions to a myriad of financial and peer-to-peer obstacles are flourishing, but many innovators and entrepreneurs are still tied to old models of building the projects.

Some platforms, such as Polkadot and Cosmos, are establishing new startup models suited for Web 3.0. They make it easier to create and connect decentralized applications and to empower innovators to build better solutions. Acting like a startup accelerator, these multichain protocols present a mechanism to launch and naturally scale hundreds of new blockchains. It breaks down silos and opens up opportunities for new entrants to participate in and support emerging projects.

The most exciting projects of the next decade will use blockchain-enabled support systems. These alternative accelerator mechanisms will empower the next generation of entrepreneurs and their blockchain projects.

Let’s take Polkadot as an example. Typically, accelerators support early-stage, growth-driven startups through education, mentorship and financing. They supply these resources in exchange for equity in the nascent company. While most ventures fail to take off, a small handful grow into substantial companies. Polkadot’s scaling mechanism bears many of these hallmarks of Silicon Valley accelerators, such as Y Combinator or Techstars, by providing resources for small but promising companies. But in this Web 3.0 version, instead of only a select group of people offering resources, the whole community can get involved with the projects.

Bootstrapping a proof-of-stake network is complex. Founding teams benefit greatly from access to the networks, talent, governance and operational excellence possessed by the blockchain ecosystem — much like what an accelerator offers a startup. The Polkadot network and community provides all of these elements to an application or network developer, meeting them at the most challenging place in the value chain. Entrepreneurs can find their problem/solution fit and connect with the necessary resources before they satisfy strong market demand.

Polkadot, the flagship project by the Web3 Foundation, and Kusama, an experimental network on Polkadot, operate two types of blockchains: relay chains and parachains. The relay chain is the hub responsible for achieving consensus and finalizing transactions. Parachains are independent and interoperable layer-one blockchains with shared security via the relay chain, and they encompass a variety of decentralized projects such as identity, DeFi, bridges and smart contracts. Polkadot and Kusama will each have up to 100 parachain slots available, and they must be earned. The process of earning a slot aims to ensure that parachains are funded in a fair and equitable way, and it has two stages — crowdloans and auctions.

In the first stage, the decentralized crowdloan, “Polkadot allows parachains to source tokens for their parachain [auction] bids” from supporters who lock DOT, Polkadot’s protocol’s native token, for up to two years to a project they support. Supporters never relinquish custody of the tokens, but the tokens are locked up and are illiquid until the crowdloan expires; this lock-up demonstrates supporters’ conviction that the parachain will be successful. Each potential parachain project will need to compete for the support of DOT and Kusama (KSM) token holders, much like a startup would do at an accelerator pitch day.

The second stage requires that all the tokens locked in the crowdloans be used in a parachain slot auction. Teams use the locked tokens to bid for a slot, raising the bid as necessary, until an unknown amount of time expies. This style of auction harkens back to candle auctions popular in the 17th century, where the expiration of a candle flame signaled the end of the auction to avoid competitors coming in at the last minute with a high bid. Supporters of winning projects will receive native tokens for the parachain in exchange for locking up their tokens.

This decentralized parachain process may offer more promise than a conventional accelerator for Web 3.0, for both developers and supporters. The resources available are crucial to success.

Developers are currently building parachains, such as Acala, ChainX and Chainlink, for Polkadot. The first Kusama parachain slot auction is slated for summer of 2021.

Other platforms, such as Cosmos, also provide a peek at the multichain future. The Cosmos Hub is the main chain and economic center, connecting the blockchains, called Zones, together through inter-blockchain communication. In exchange for securing services on the Cosmos Hub, transaction fees and staking rewards are distributed to stakers of the native token, ATOM.

Polygon and SKALE are examples of Ethereum-compatible networks that provide developers the opportunity to build sidechains to support the growth of decentralized applications for the ecosystem. As of December 2020, Ethereum, Polkadot and Cosmos, all platforms geared towards enabling developers to build applications, are the fastest-growing layer-one ecosystems. It’s possible we’re seeing the rise of Web 3.0’s answer to Y Combinator and Techstars.

By cultivating community and facilitating partnerships with key supporters, teams can test solutions, develop winning strategies and demonstrate considerable traction before a true launch. A multichain future, underscored by alternative support mechanisms, will empower the next cohort of entrepreneurs and their blockchain projects. Interoperable ecosystems like Polkadot will play a critical role.

Coinbase Prefers Expansion In These Countries, But Why Now?

Ethereum Exchange Supply Spikes, ETH At A Risk of Correcting to $700 And Below

Coinbase Prefers Expansion In These Countries, But Why Now?

Ethereum Exchange Supply Spikes, ETH At A Risk of Correcting to $700 And Below